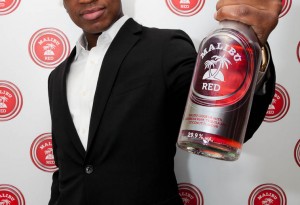 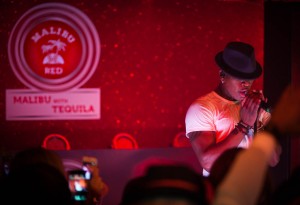 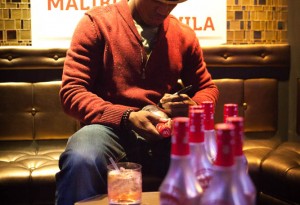 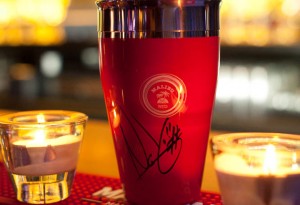 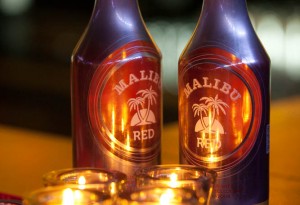 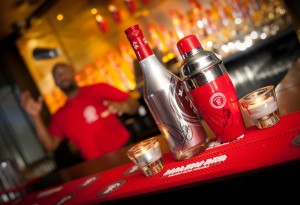 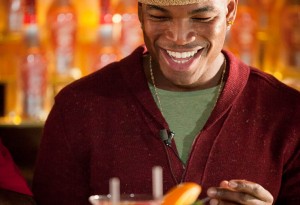 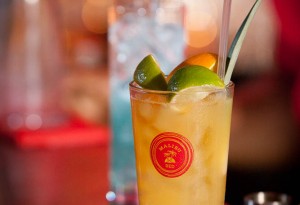 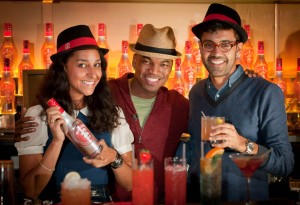 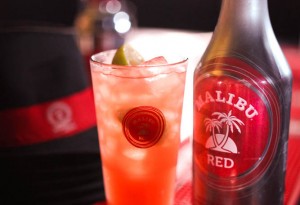 The nice people at Malibu got me in to photograph a couple of events related to the launch of their new product, Malibu Red. Unless you’re strictly Classic FM, you’ll probably recognise the fella in a lot of the photos as Grammy award winning singer, songwriter, dancer, actor and all-round talent hog, Ne-Yo. As the creative director for Malibu Red, a drink that blends Malibu with Tequila, Ne-Yo has been closely involved in the new drink’s development.

The first event was the official launch of Malibu Red, with Ne-Yo performing a really intimate gig to the select audience at the Salon Club at Embassy. The second event moved to Mayfair’s 2 & 8 club for a laid back session with a small group of journalists, during which Ne-Yo knocked up some of his favourite Malibu Red-based cocktails and challenged everyone to come up with their own.

And, before you all ask: no, I didn’t get smashed on Malibu Red during the shoot…that would be irresponsible and would invalidate my public liability insurance. And yes, I’m THAT rock n’ roll.